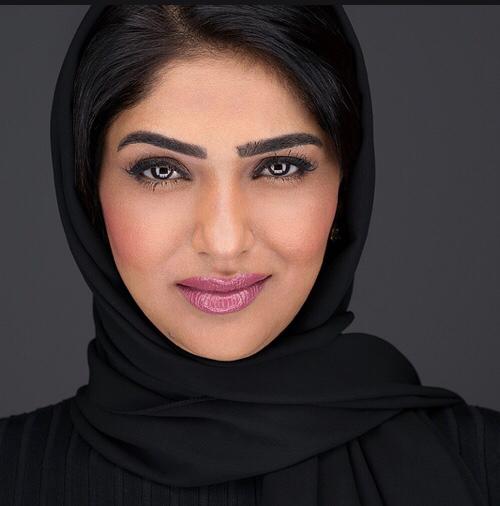 Abeer Al Matooq is Business, executive and life coach, HR consultant, Author and entrepreneur, her mission is to help individuals and organizations perform at their best, through connecting to their core values and purpose. Abeer works with individuals, groups, and corporates on unlocking and putting into action their talents and powerful qualities, through habits redesign, in order to enhance their performance and maximize their productivity and overall success

Abeer comes with a 19 years of experience in both private and public sector all in the arena of Human Capital Management and Development where the latest post she held was Director of Human Resources and Administration in Tamkeen, a public authority established in August 2006, tasked with supporting Bahrain’s private sector and positioning it as the key driver of economic growth and development. Tamkeen is one of the cornerstones of Bahrain’s national reform initiatives and Bahrain’s Economic Vision 2030.

Abeer joined Tamkeen when it was first established back in 2006 first in the human capital development department then moved to head HR and Administration Where she brought in a lot of change to the way the two departments function , prior to that she worked in a number of multinational such as Ernest & young, Clarendon Parker and BMMI.Abeer holds Masters in Human Resources Management, BA in English literature and psychology, and is an accredited coach and Image consultant